Tales of adventure, misadventure, love and loss from Australian rock legend Jimmy Barnes We are thrilled to partner with publisher HarperCollins for this exclusive online event celebrating

We are thrilled to partner with publisher HarperCollins for this exclusive online event celebrating the release of Killing Time, a collection of non-fiction short stories by rock legend turned writer, Jimmy Barnes. He will be joined in conversation by the author and creator of TV show Offspring, Debra Oswald.

We look forward to seeing you in the event.

Outrageous, witty, warm and wise, Killing Time shares more than forty yarns reflecting an epic life – from an encounter with a soul legend in Memphis, a night in a haunted studio in upstate New York, and a doomed haircut in Thailand to a madcap misunderstanding in a Japanese ski resort, a family feud on a remote coral atoll, and an all-too-revealing appearance for a Sydney charity.

Jimmy Barnes is a Scottish-born rock singer-songwriter who grew up in Adelaide. His career, both as a solo performer and as the lead vocalist of the legendary band Cold Chisel, has made him one of the most successful and distinctive artists in Australian music history. A prolific songwriter and performer, Jimmy has been a storyteller for more than forty years, sharing his life and passions with Australians of all ages at over ten thousand gigs throughout his adopted homeland. In the process, he has amassed more number one albums in Australia than The Beatles: five with Cold Chisel and twelve as a solo artist, including the iconic For the Working Class Man. Across his career Jimmy has sold over 12 million albums and he has been inducted into the ARIA Hall of Fame twice. Jimmy’s childhood memoir, Working Class Boy, became a number one bestseller and won the Australian Book Industry Award (ABIA) for Biography of the Year in 2017. His sequel, Working Class Man, won him a second ABIA for Biography of the Year in 2018. He is the only author to win back-to-back ABIAs for a non-fiction title. Having sold more than 500,000 copies, the books have become Australian classics and established Jimmy as one of our finest storytellers. The Stories & Songs live production, based on the memoirs, sold out more than a hundred shows, attracted unanimous critical acclaim and inspired the documentary film Working Class Boy, which topped the box office in late 2018. Jimmy lives in New South Wales, with his wife, Jane.

Debra Oswald is a two-time winner of the NSW Premier’s Literary Award and the creator/head writer of the first five seasons of the TV series Offspring.Her stage plays have been performed around the world and are published by Currency Press. Gary’s House, Sweet Road and The Peach Season were all shortlisted for the NSW Premier’s Literary Award. Debra has also written four plays for young audiences – Dags, Skate, Stories in the Dark and House on Fire. Her television credits include Police Rescue, Palace of Dreams, The Secret Life of Us, Sweet and Sour and Bananas in Pyjamas.Debra has written three Aussie Bite books for kids and six children’s novels, including The Redback Leftovers and Getting Air. Her first adult novel, Useful, was published in 2015, with The Whole Bright Year published in 2018. 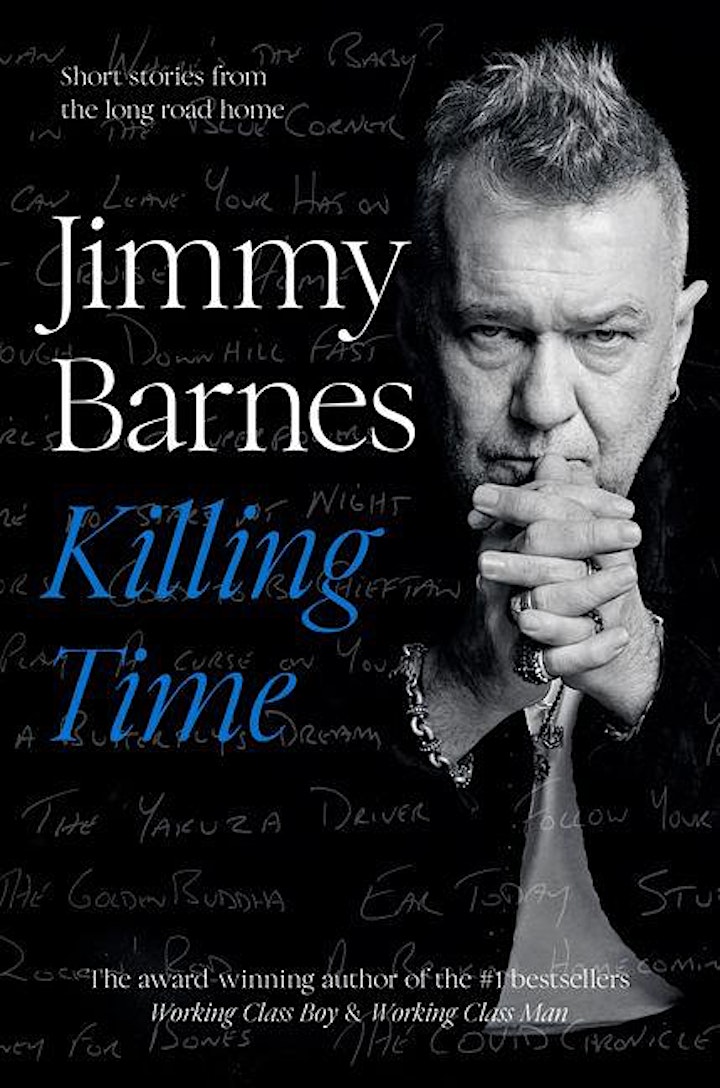 Please subscribe to receive email updates about our awesome events!. You can subscribe to an individual Host and or category below)

Thank you for subscribing to our calendar!